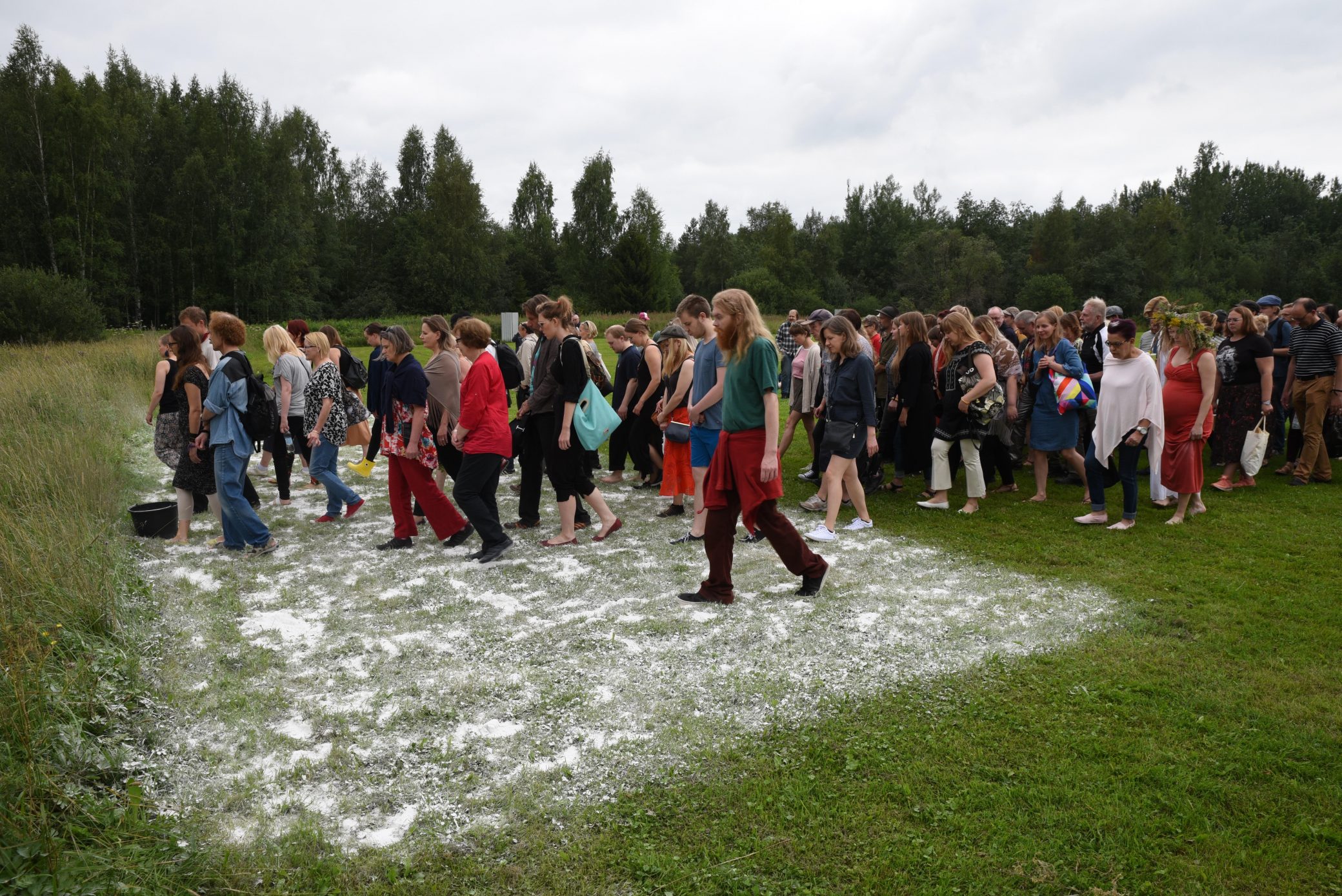 Veripelto brought light to the culture of silence in the spirit of reconciliation.

Veripelto (Blood Field) was a performance by artist Kaisa Salmi. It was carried out on Saturday, July 23rd 2016 with the help of local volunteers and Jättömaa Festival visitors. The performance was documented.

The Wasteland Festival was held in Kouvola, in the exact same area where the famous Civil War massacres took place in the spring of 1918. First, the executioners were the Socialist Reds, killing more than one hundred Concervative Whites on the blood fields of Kouvola. Next, dozens of Reds Guards were executed and put in the same graves. Kouvola is considered one the of the most severe Red terror centre of the Finnish Civil War.

Veripelto performance drew from Kouvola’s historically documented events as well as memories and hearsay of the local people. Veripelto continued Kaisa Salmi’s series of civil war artworks and was based on her artistic dissertation Fellmanin pelto (Fellman’s Field, 2013). This performance was designed for 22 000 people and reconstructed the events of 1918 in Lahti, Finland. About 10 000 people took part in the artwork, and the documentary of the performance has been on display in several museums around Finland. 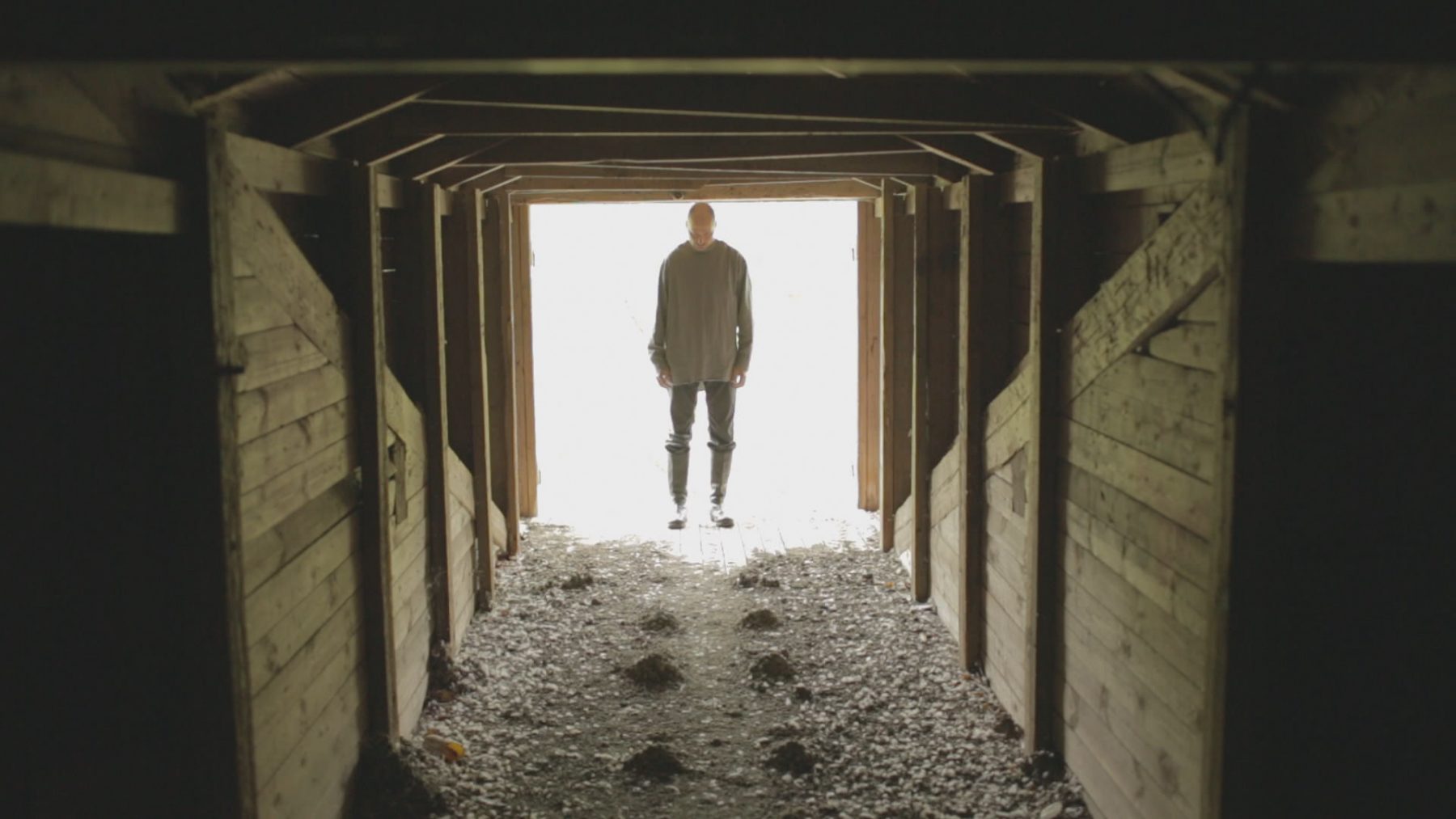 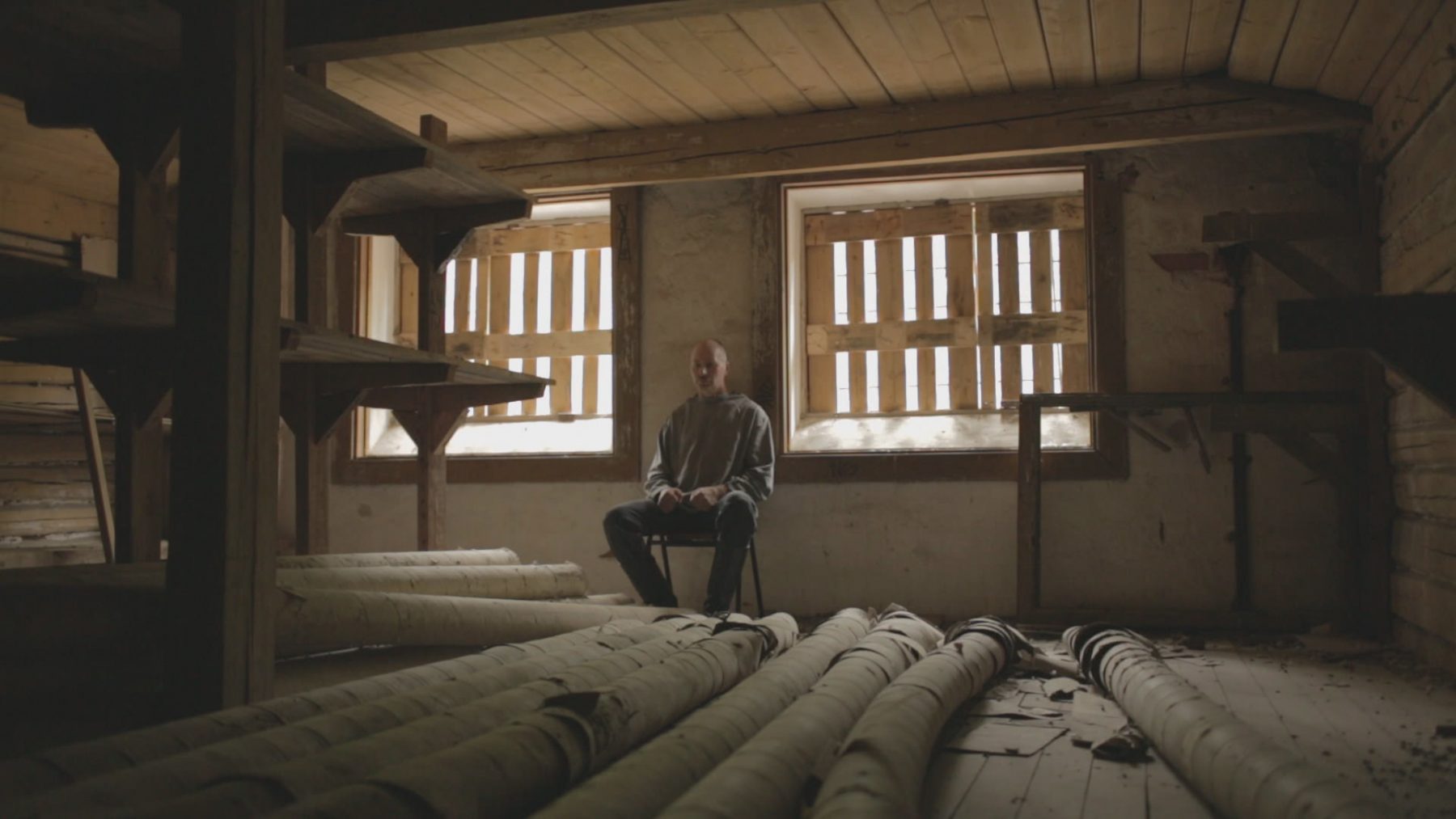 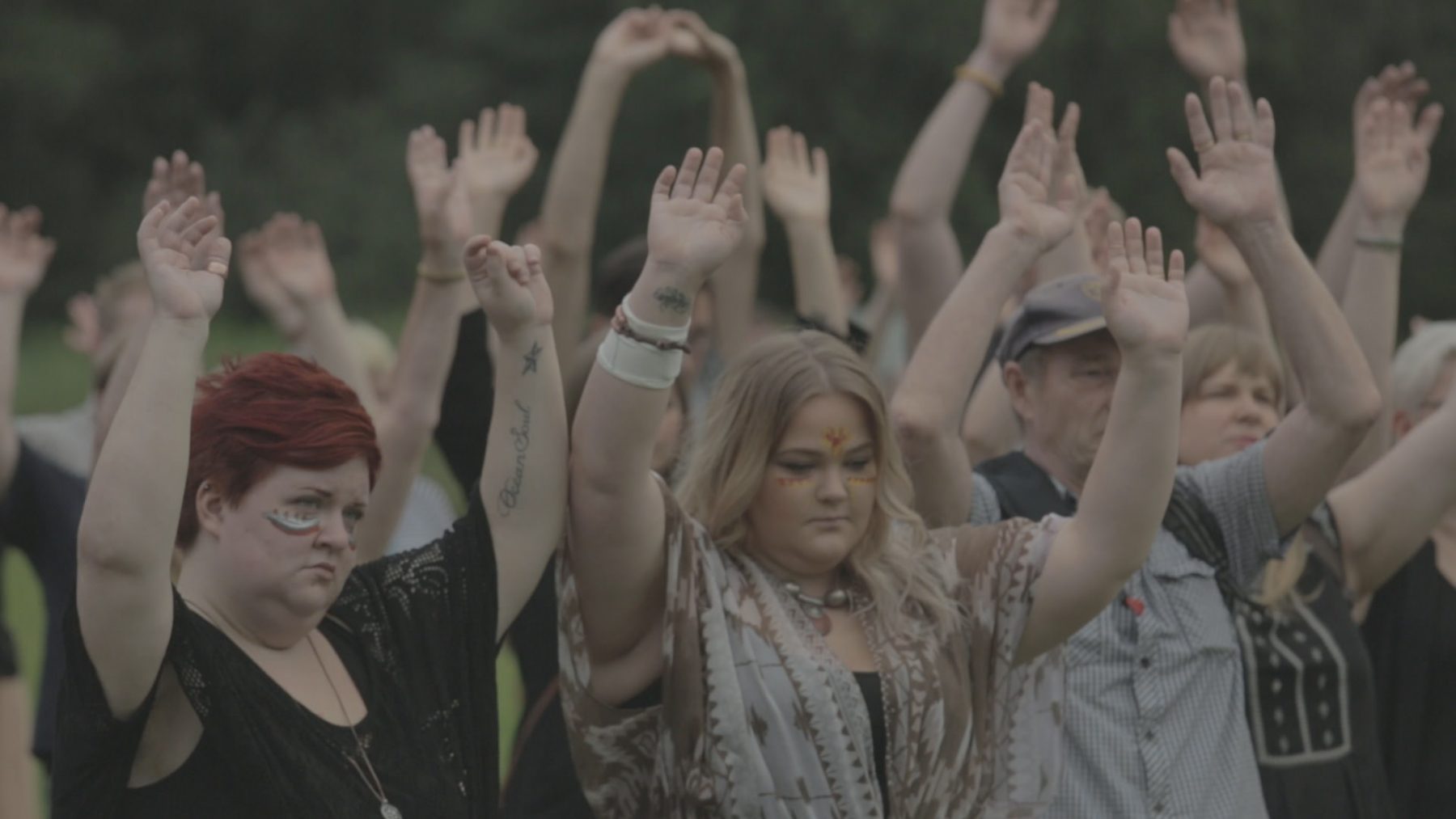 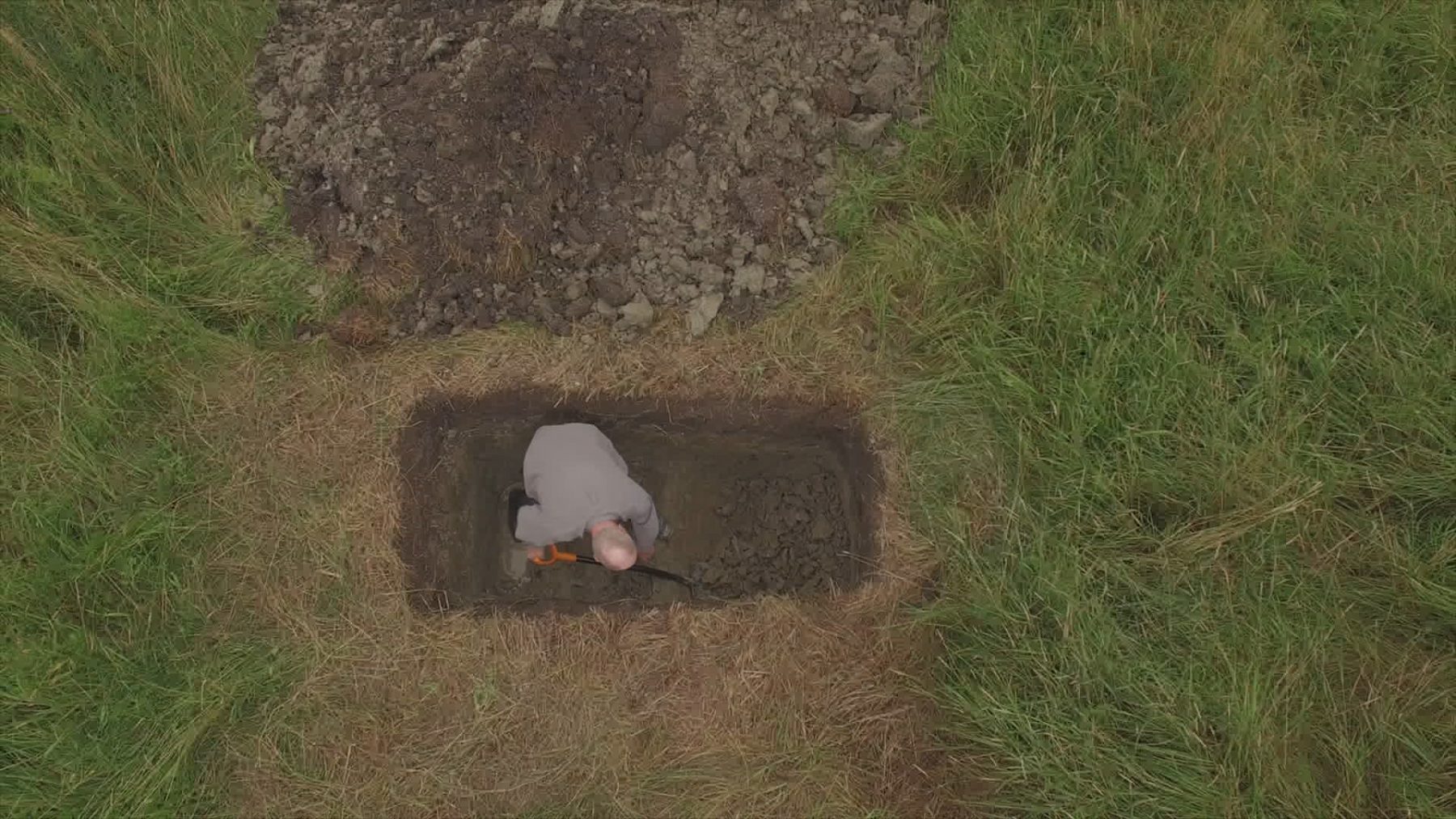 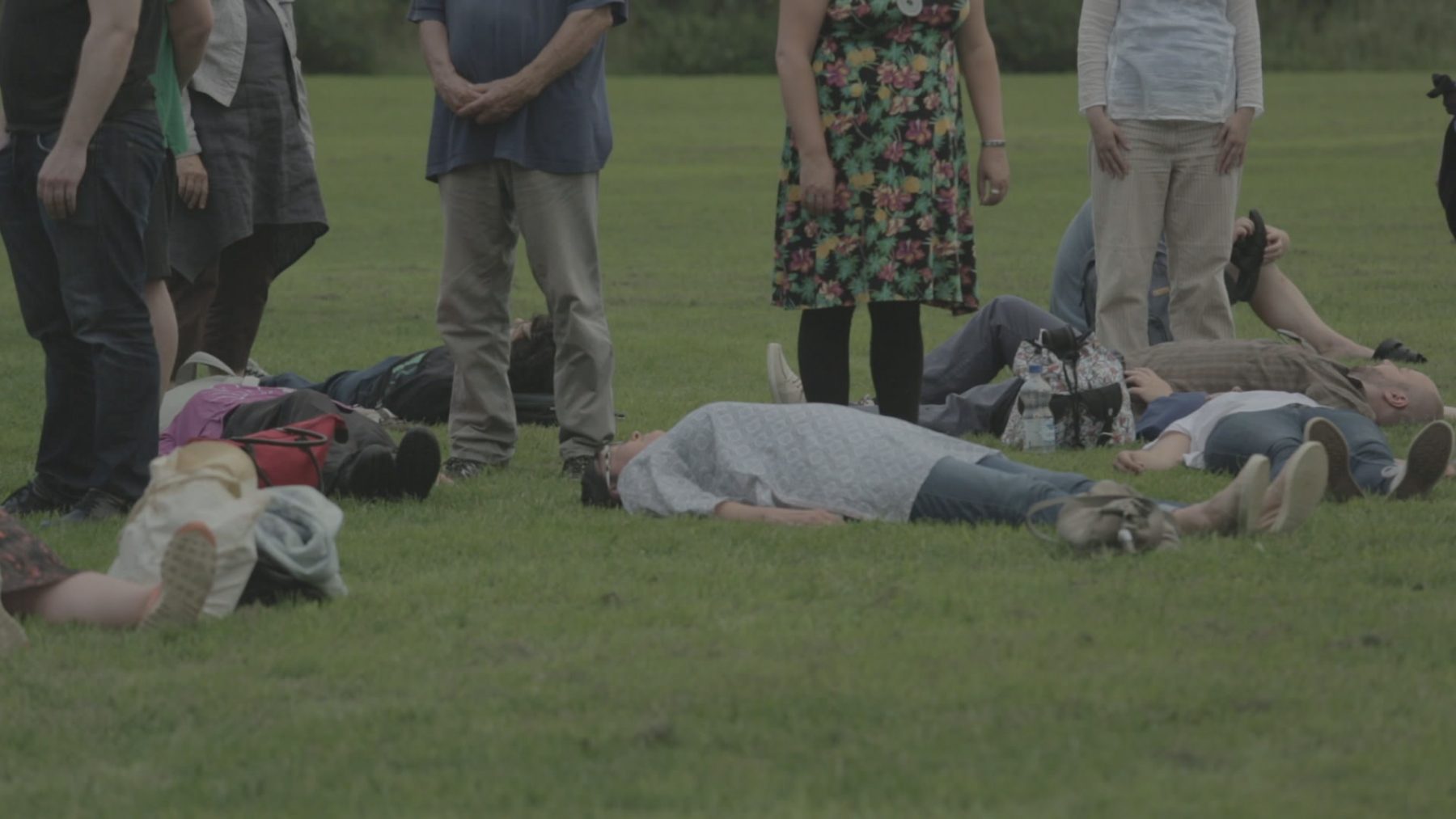 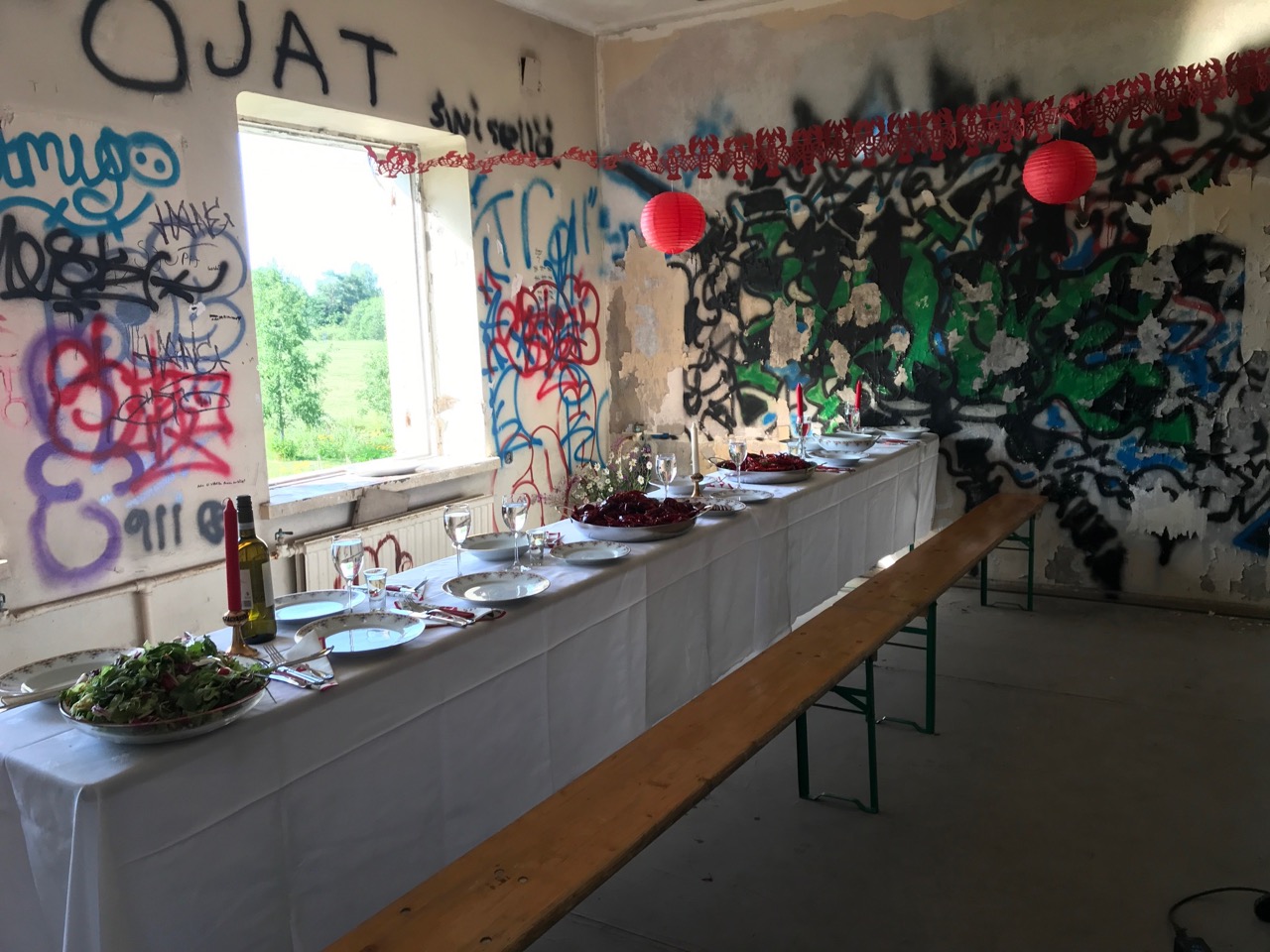